We build and run all sorts of unique games, from escape rooms and customized puzzle hunts to huge megagames for hundreds of players at once and city-wide mysteries!

Complete. This event is complete. Photos and media are being posted.

Earth Ascendant: A Megagame of Mega-proportions!

t's the year 2022 and aliens have made first contact with the leaders of the world. Some of the aliens seem like they want to trade technologies and become best friends! Others just blew up Rio de Janeiro. And all the aliens look the same to you. This could be a problem.

Humanity needs help now more than ever as new threats abound from technology, climate change, and space as a whole seek to destroy everything the human race stands for. Can you guide your nation to a safe and prosperous future? Or will other nations, aliens, and/or MegaCorporations simply cast you aside and profit as your nation descends into hysteria? Find out in Earth Ascendant!

The Puzzalarium is bringing back Watch the Skies with Watch the Skies 2: Earth Ascendant! The rules have been refined, cleaned up and rebalanced to make the whole game run smoother and be more exciting, dramatic, and more fun than ever before.

* We will poll players and make our best effort to include everyone’s favorite snacks and drinks during the event.

A Team-Based One-day Event Game about Saving the World

You may choose the team you would like to play on. Teams have different roles, functions, stations, and capabilities.

Take control as a leader of a nation on the World Stage alongside your friends as you seek to guide your people to a brave new future or at the very least avoid being obliterated by your rivals, aliens, or both. Save the world! Annex New Jersey. As France, make a giant strip club to relieve world terror. Build a giant spaceship and peace out to the stars as everyone else blows each other up. The choice is yours! Except the strip club thing. That idea worked exactly once. Be original.

Play as one of the mysterious alien factions as you attempt to enslave exterminate save the humans from themselves! Play an asymmetric game in which your motives are known only to your team as you use VIPs to influence global politics in your favor and generally dick over assist the Nation teams.

News! There is a lot of news. And it is happening. Your job is to make sure that everyone knows what’s going on and that the world at large is made aware of what is happening to humanity as it goes through the most momentous years in its history. Expose corruption! Interview world leaders! Play alliances to get good stories. But most of all, be sure to keep viewers watching so you can survive against your media rivals. The world may burn, but someone must be there to film it!

New for Earth Ascendant! Corporations allow fantastic upgrades and resources to anyone that can afford it. They’ll loyally stand by you and be the backing you need when you just don’t have the connections, the charisma, or the tanks to get the job done. That is, for as long as you can afford them.

What is this exactly?

This is a Megagame: a special one-of-a-kind event similar to a board game, but much, much bigger. If you want to see a review of an earlier version of this game, click here for Shut Up & Sit Down's lovely video on it.

How complicated is this game?

Less complicated than last time! It’s about as complicated as Risk® if that helps anything. If you hang out on Board Game Geek, Earth Ascendant should be at about 2.8/5.0 for Complexity. Think “Pandemic,” but there are 2 games of it happening at once and there are 13 other teams and lots of special powers. So kind of like Legacy. But with aliens. If what I just said makes no sense to you, don’t worry! You’re probably fine.

Will you serve food and drink?

Yes! Your favorite snacks and drinks will be available for consumption, mostly because we're going to poll all of you as to what you would like and do our best to include it. Unless you ask for something like caviar. Because fish eggs are gross. Alcohol will be provided and is included with the ticket price.

Can I bring my kids? What's the minimum age?

Like all our games, this one has a minimum recommended age of 12. Younger children mightbe permitted to play, but call ahead at 619-420-1466 before buying tickets so we can explain the situation. This is an appropriate and fun game for whole families, however we have no control over foul language used by other players, so take that under advisement.

Why does this cost money? (you greedy misers!)

In short, we love making games! We also love not going bankrupt because bankrupt people can't really make games. Not good ones anyways. Maybe kick-the-can-into-the-other-can? We rent the Shiley Special Events Suite, use the Puzzalarium staff, order and print the materials, and buy the food & drinks. This event is receiving three months of full-time work as we make it the best game we have run to-date. Even with our wonderful volunteer staff, and all the work donated over time (like graphic design, and web development), there are little costs that add up to thousands, and anything left, if anything is, gets used for the next Megagame. We understand that $55 or $65 is a bunch, but to stay in the black for working 3 months on one event and to afford the new giant set pieces and props that will be in this new version of WTS, we hope that you will see it as worth it. As with every escape room, event, and game we have ever done, we offer a 100% Satisfaction Guarantee with a hassle-free return process if you aren’t satisfied. We wouldn't charge if we didn't have to!

Do you need volunteers?

Yes! If you would like to volunteer, please email contact@puzzalarium.com with your phone number and we'll let you know if you are picked! All volunteers get free food, free attendance, and our affection. Please be available for an additional meeting or two besides the day of the event.

The Puzzalarium guarantees that this event will please you. We know how you like it, and we're going to give it to you. If you are not completely satisfied there will be a link in your confirmation email which will provide a full refund; no questions or logins required.

Do I need to bring anything?

We will send out an email with more info, but notepad & pen, and dressing up as being from your nation/planet is an excellent idea. For now, don't sweat it.

Is this the same game as last year?

Last year we ran a version of this game with free admission with some generous patrons donating for tickets as a test of the idea. This year we have refined our craft and have had the experience of running 5 large events now and have rewritten the rules from the ground-up. It's now bigger, better, and slated to be the best event we've ever done.

I have additional questions, take me to your leader! 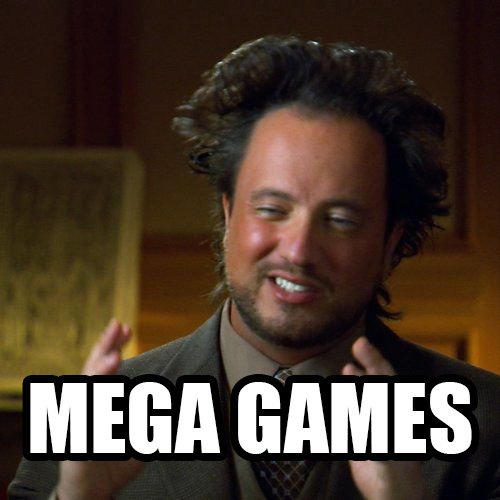 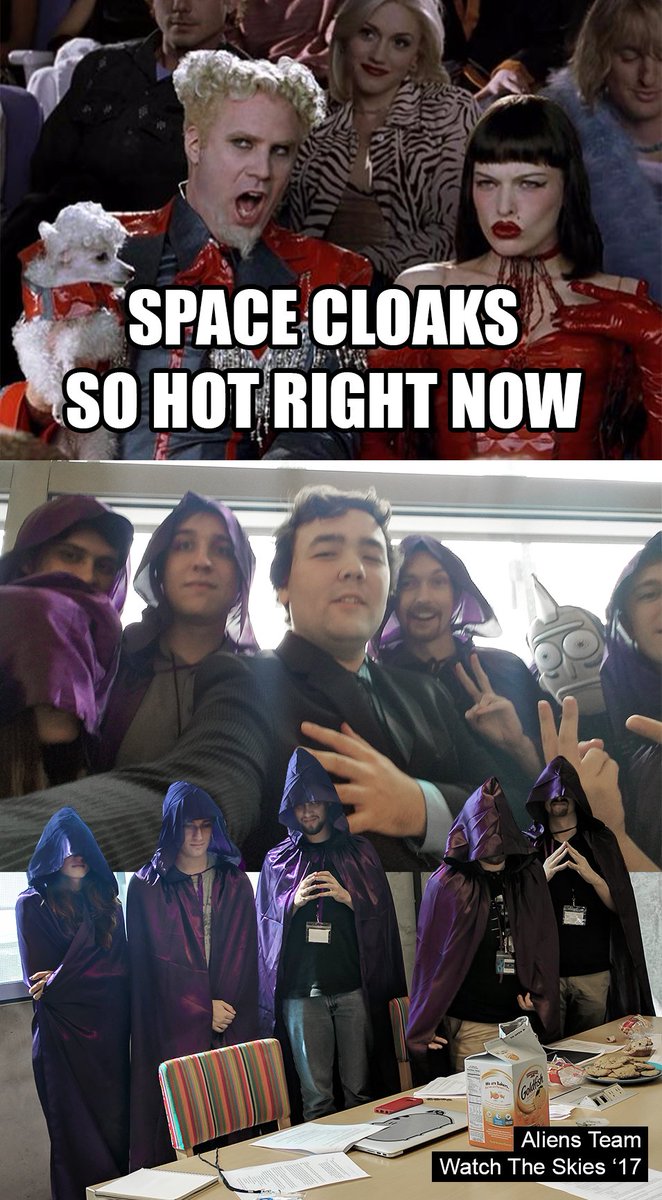 Director & Grand Puzzlemaster of The Puzzalarium. In his spare time, he is known to wade through your memories, taking souvenirs.